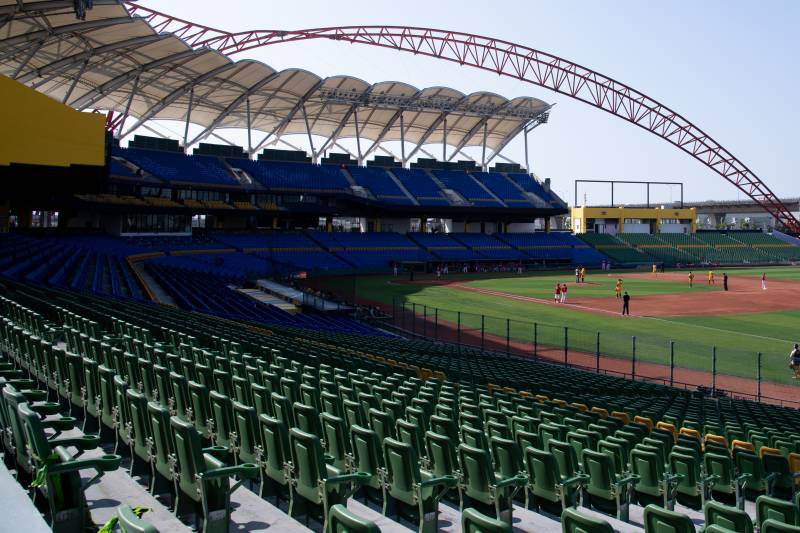 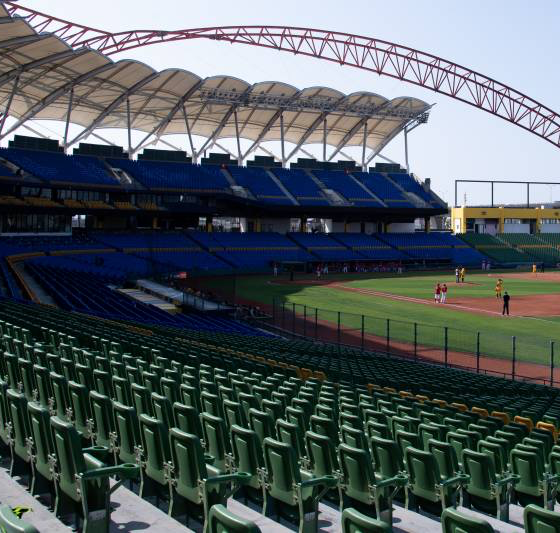 As many leagues prepare to resume without fans in arenas, Hear Me Cheer makes sports during lockdown more engaging by allowing fans to cheer for their teams on live broadcast from their living rooms.

As many leagues prepare to resume without fans in arenas and stadiums, the tool Hear Me Cheer makes sports during lockdown more engaging by allowing fans to cheer for their teams on live broadcast from their living rooms.

We got the opportunity to talk with Elias Andersen, Founder and CEO of Champtrax Technologies, the company which created Hear Me Cheer.

Hello Elias, thank you for joining us today. You’re the CEO of Champtrax Technologies and you’ve recently developed a new product amidst the COVID-19 crisis. It is called “Hear Me Cheer” and it is designed to bring the noise in arenas as most leagues will likely resume without any audience. Could you please introduce us more precisely to Hear Me Cheer and tell us more about how you came up with the idea?

Hear Me Cheer is a product that allows fans to go to our website and interact with other fans as the game is going on. During a game, you have crowdnoise of the broadcast that you don’t really notice until it is not there. Watching the few sports league that have been on without fans, you realize that it’s quite boring without fans. We’re trying to get that back into sports by creating one audio stream from all the thousands of different households that are watching the game at any time. 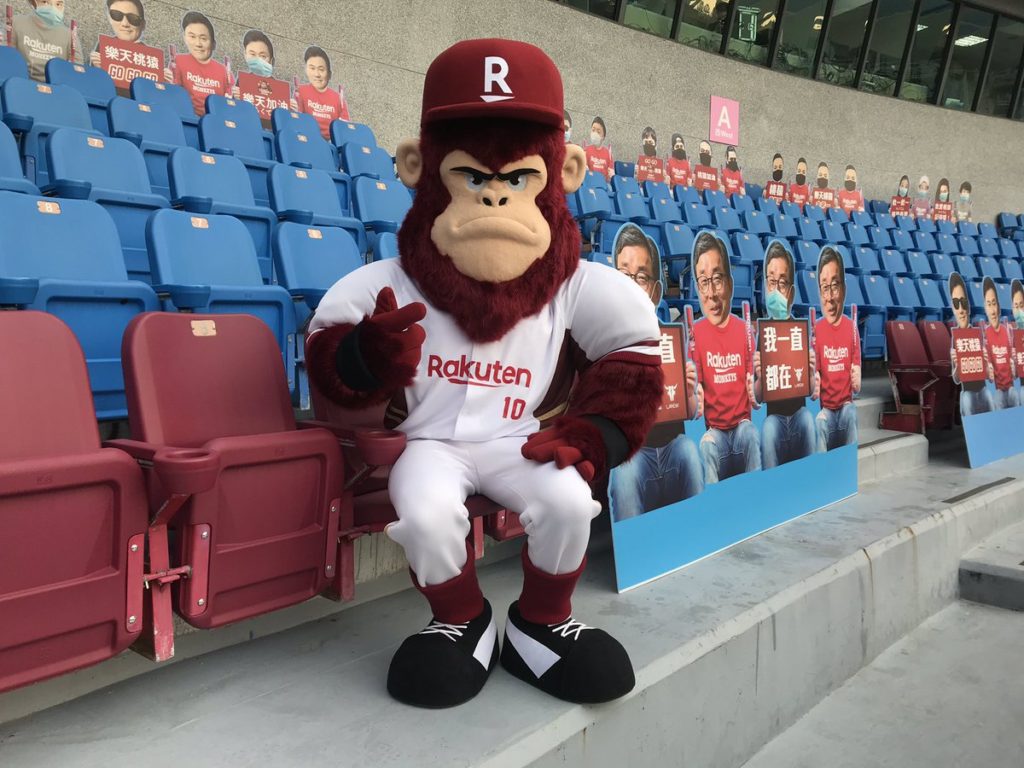 CPBL has very special fans in the attendance

Hear Me Cheer is an interactive platform. How do fans interact with each other?

They can hear each other through the broadcast or the computer depending on the set up that each team or league has. They can go to the website dedicated to the sports league that they want to watch and click on the right game. From there they can see what other fans are cheering about and cheer along with them. 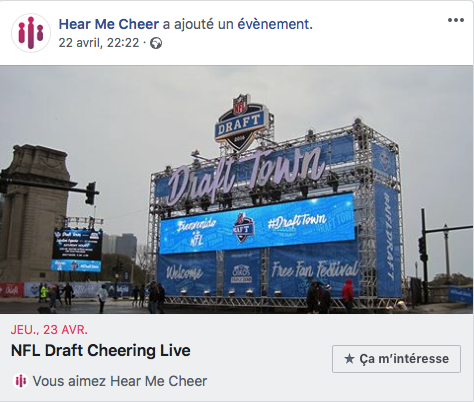 That’s very interesting. One, because I believe that watching a game in an empty stadium is not as exciting as regular condition. Two, because we have seen that when games started playing in empty arenas, fans still wanted to support their teams by being vocal. I don’t know if you follow soccer but during the last UEFA Champions League games, fans would gather outside stadiums to cheer for their team during games. 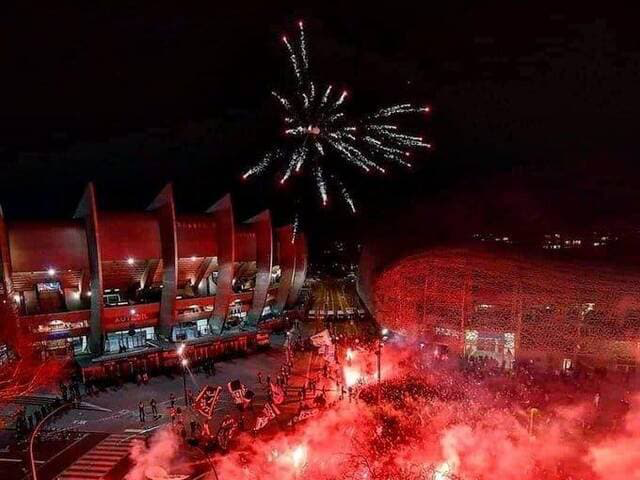 How does it work? Is it free for fans?

Yes Hear Me Cheer is free for fans and will be forever. We’re trying to engage the fans. We want to get sports to a new normal.

“This will allow fans to feel a sense of community for the first time since the COVID-19 crisis started.”

Obviously this is not going to get it to where it was in January but this will really help. This will allow fans to feel a sense of community for the first time since the COVID-19 crisis started. There is a lot of people who have been posting about negativity and we are trying to bring some positivity and bring a sense of community back to sport.

Reviving a sense of community is a great way to bring positivity among fans in the sports world these days. What about players? Can the players in the arena hear the cheers as well? 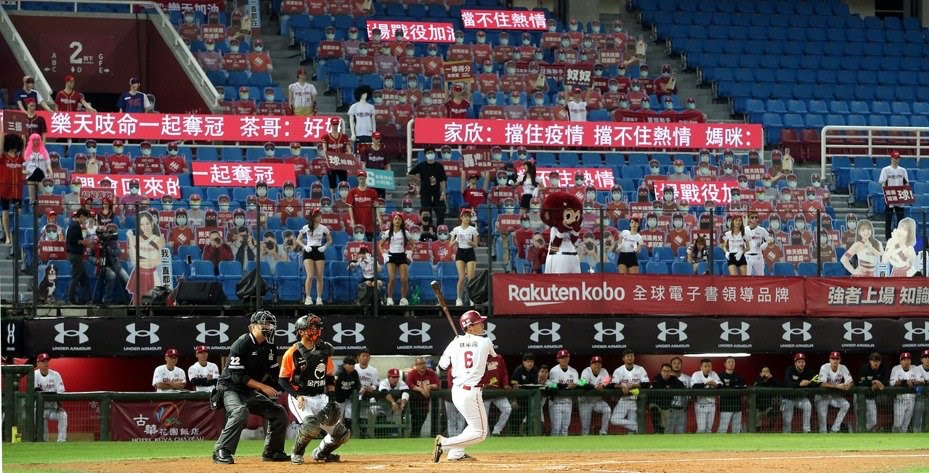 CBPL players in an empty stadium filled with mannequins

The players can hear the fans cheer as well. It just depends on the set up. Each league has a different deal in place. It depends team by team and league by league. Some will want the sound of the fans in the arena, some don’t. But we have the possibility of doing that.

Hear Me Cheer works on a BtoB model. You talked about adjusting deals according to leagues’ teams’s preferences. Does it rely on partnerships with leagues, with teams or only with broadcasters?

We try to really partner with leagues so that we can get in and have access to the different teams right away. We prioritise having one client, customising the experience for the league and then having that go out to the different teams of the league. It is a simpler way of setting up the market than going to each team individually. I mean, we are working with teams and broadcasters but we are mostly trying to work with leagues.

Have you signed any deals yet? Have you been able to test the solution? In which country is the service available at the moment? With how many fans connected?

We have been testing with Eleven Sports which has been broadcasting the CPBL (Chinese Professional Baseball League) held in Taiwan, one of the only professional sports that is on right now. We have been testing with them for a little bit and we are expanding making sure that we can have 1,000 people on and soon we will try to have 10,000 people on. There are always little bugs that you find in your software when you expand so we want to minimise that and create a product that can scale. 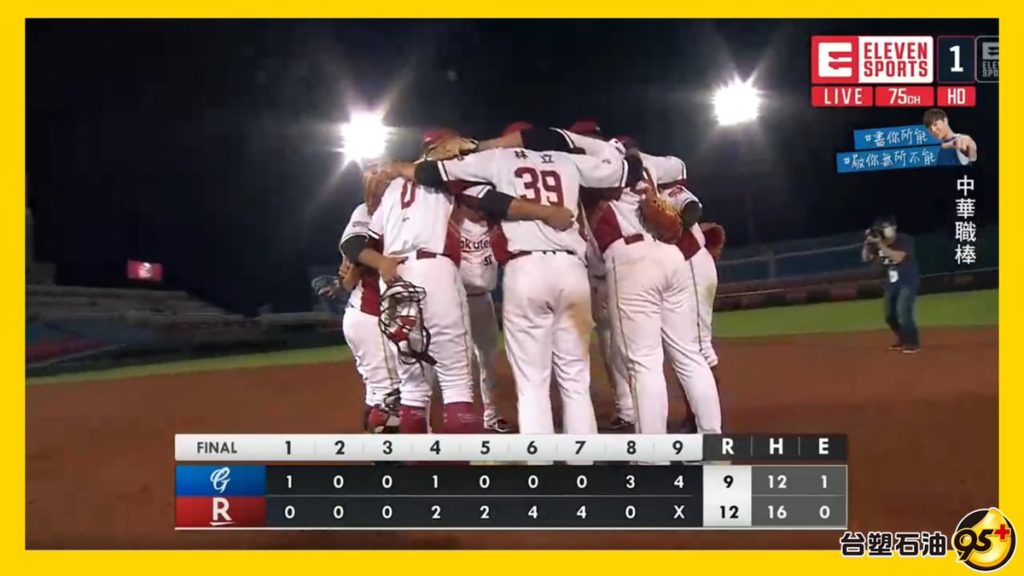 The CPBL on Eleven Sports

Do you already have any idea about future development of Hear Me Cheer? Is your priority to export the product to new leagues or to add more features to it?

We are working on some fan engagement tools. One is having some sort of trivia questions and questions like “Who is going to score the next goal?” and whoever gets the answer right receives some Hear Me Cheer points. We are working on platforms like that to engage the fans. We have not finished any of that yet. We are adding features as we go but we understand that most of the leagues want the audio solution to first. So we focus on that mostly.

Hear Me Cheer is a truly a well suited solution for the current coronavirus crisis. How will it fit into the sports events landscape once fans are able to go back to arenas?

Hear Me Cheer is an experience platform so we plan on existing long after the crisis. In fact we think this is just the best opportunity for us to go to market because there is a real need for a solution like that. But in order to stay in the market, we have ideas like a platform that will allow you to cheer with a community and potentially cheer on the away broadcast. If you think about an away broadcast, often times you have home crowd cheers because that’s what is in the stadium. If you can bring the visitor fans to this cheering site they would be able to be heard on the broadcast.

That is a very interesting horizon. Fan experience for the away fans is always a complicated topic. A lot of sports have this sense of unfairness between the home fans who can support their team live and the away fans who cannot. Thank you very much for answering our questions Elias. Where can people find out more about you and Hear Me Cheer?

You can come to our website. You can find us on Facebook and Twitter. If you send me a message I will get back to you. We have been experiencing a high number of messages so give me a few days but I’ll get back to you.

We thank very much Elias for his time and wish to Hear Me Cheer all the best for the future. Do you want to read others Q&A with fan experience experts ? Discover all our interviews (in english).

I am a finance and entertainment student excited by the idea of enhancing entertainment experiences thanks to numbers and technology.

How can we organise the return of fans to stadiums while encouraging social distancing? WaitTime offers a solution to master crowd management during the post COVID-19 era. 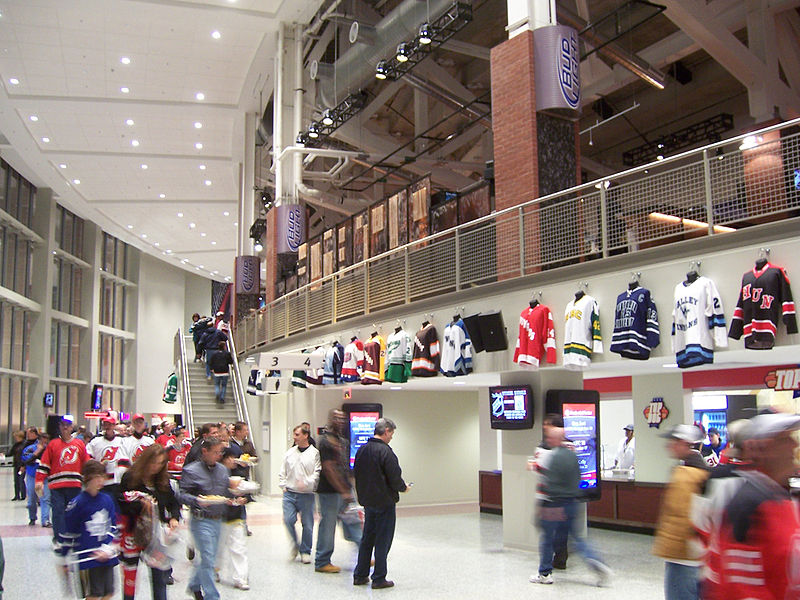 Since the beginning of May, several sports leagues have resumed without any fans within the stands. As teams and leagues are preparing for a new season, there is a lot of debate about the return of fans in stadiums. How could we make sure that fans are able to social distance at sports events? Zack Klima answered that question by presenting WaitTime in our podcast.

WaitTime’s state-of-the-art, patented artificial intelligence leverages both a guest platform and an operator’s platform to observe, measure, and maximize the impact of the WaitTime system using real-time data and historical analysis

Allow fans to enjoy the game at its fullest

Have you ever missed an important play because you left your place and were waiting in line at the food court. Zack Klima has! After that happened to him, he decided to create WaitTime: an AI-based solution that allows fans to see in realtime how crowded the food court, the restrooms or any area of the stadium is. Not only does WaitTime allow fans to enjoy more of the game but it also allow venues to improve their service.

The idea of bringing fans back in stadiums drives many questions. Will fans feel safe enough to go back to gatherings like sports events? How can make sure fans practice social distancing in stadiums? What if fans don’t stroll in the hallways of the stadium as they used to?

“WaitTime went from being a nice-to-have solution to a must-have” – Zack Klima, Founder of WaitTime

WaitTime tackles all of those problems. Before the COVID-19 crisis, allowing the audience to track busy places in real-time was a nice thing to do. It has now become a must.

After encountering much success in sports venues since 2014, WaitTime’s technology is now being used in major mainstream common areas like train stations and restaurants.